I've always been a programmer.

When my father bought our first home computer, an Apple ][e, I discovered my propensity for programming. I spent so much of my youth learning BASIC and Assembly that by the time school's caught up and started introducing computers into the classroom I knew more about them then the teachers.

I am still amazed I went away to college to learn Electronics Engineering. It was during my last year that we were introduced to directly programming x86 microcontrollers and my passion was reignited.

Unfortunately, it was pretty hard to get a job as a programmer when all you had was a degree in Electronic Engineering so I began my official career programming fire and smoke detection systems for large hospitals, ingress and egress systems for county jails and security systems for businesses.

During the early 2000's I began to dabble in web development and took on some freelance gigs while I maintained my day job. Eventually I was able to quit my 'real job' when a small web development firm called Breurmedia (now called Firespike LLC) saw my genius and hired me full-time.

It might surprise you to learn that I am self-taught. But don't think of that as a weakness -- if anything it had made me more independent, and more capable of finding a solution that is innovative, creative and better than those taught in textbooks.

When I wanted to learn NodeJS I made a chat app and a multiplayer game called Cycles. When I wanted to make games in Unity I had to learn C# (you can see a video of a screensaver I created in Unity here). As most Full-Stack developers, when I don't know how to do something, I take what I do know and apply it because where the language and methods might be different - the technology is basically the same.

I spent the last 12+ years honing my skills with Firespike.

I am married with two sons. In my free time, I like to learn. When I see something new that I don't have a lot of experience in I fire up my Ubuntu box and get to coding. Admittedly, I've created all manner of apps that don't have a lot of application on the web and were mostly for fun -- but the whole point was to learn something new. When I am not working I am either tinkering with microcontrollers, messing with my 3D printer or making video games. I am also an avid gamer and love to take pictures.

More about what I can do at UpWork.

Been working with a fellow on a game written in Node and TypeScript that allows you to guess whether the price will move up or down within a certain percentage threshold. Pretty cool stuff. You can see it here. 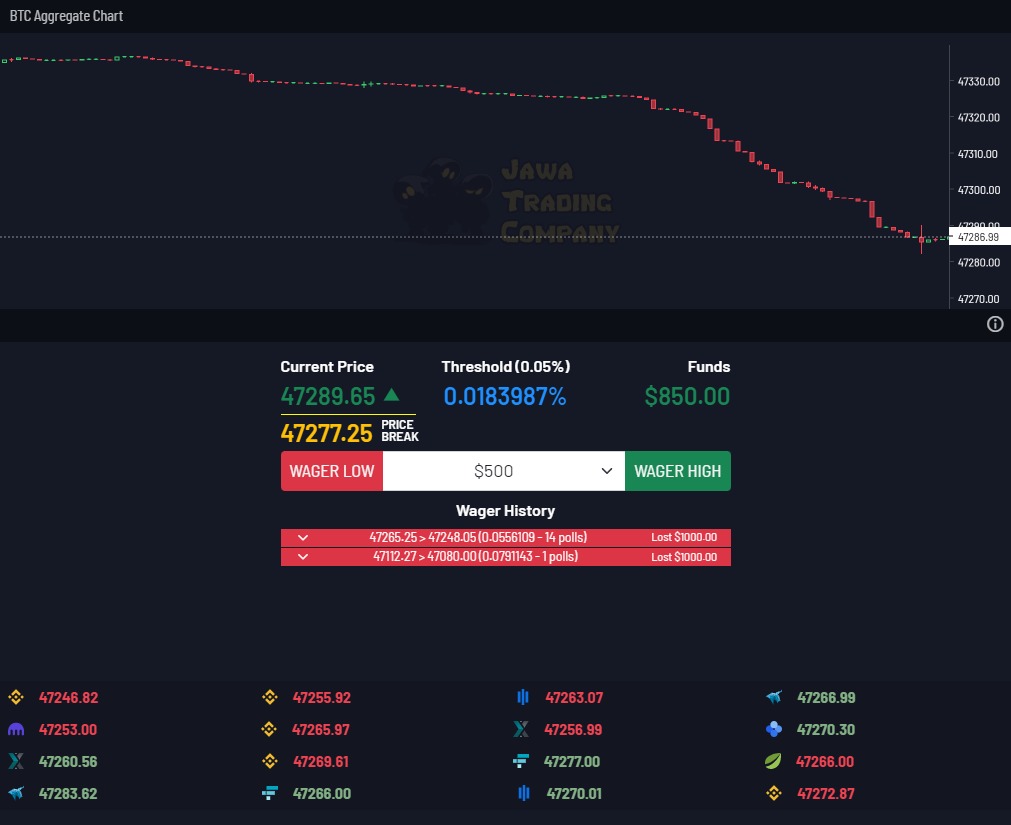 A preview demo build of pacman I made for a potential client but then I never heard back from them. Click here to see a working demo using WASD for controls.

Orbital physics puzzle game where you try to launch a moon with the correct force and trajectory to match the orbit pattern.

A procedural generated dungeon with gnome who can take damage, pickup items, climb ladders, open doors and jump. There are even generic mobs. I never got around to finishing this game because of my day job. There are numerous glitches. Don't mind them.

You can control him by clicking in the frame and using

controls on your keyboard, and SPACE to jump, E to pickup, Q to drop. Trying jumping into a wall torch for fun.

An uncomplete Netrek simulation. You can fly around a galaxy in a starship. Use

to turn and control speed. Space bar to fire phasers, right click to fire torpedo. When near planets click on the orbit waypoint to orbit. You can also play full-page here.

A script mashup between jQuery and PHP that creates up to 145 wandering rooms - each leading to a new location, and never revisiting an existing room. It stops when a dead end is reached or 145 rooms are created. The algoirthm can be applied to any language. You can reload the frame here. You can also view this page here.

An “Earth” arcade style “defend the planet” game. You can play full-screen here.

Some of the things I've worked on over the years.

I don't do design, so these sites are not indicative of my design skill. I specialize in function and most of the time I either develop a custom plugin or script to help realize the client's vision of functionality. When I do my job right, there really isn't much to see unless I point it out. 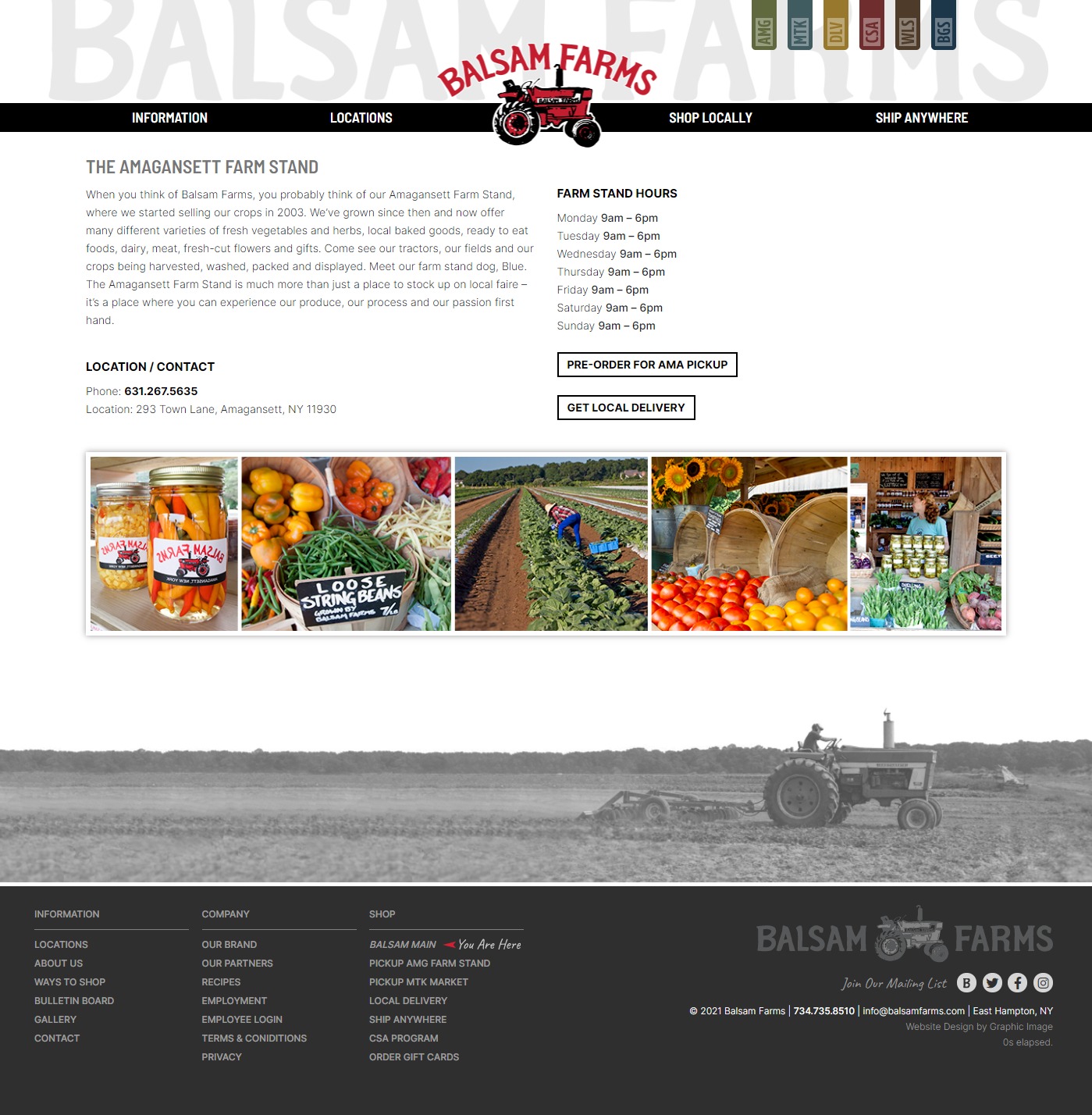 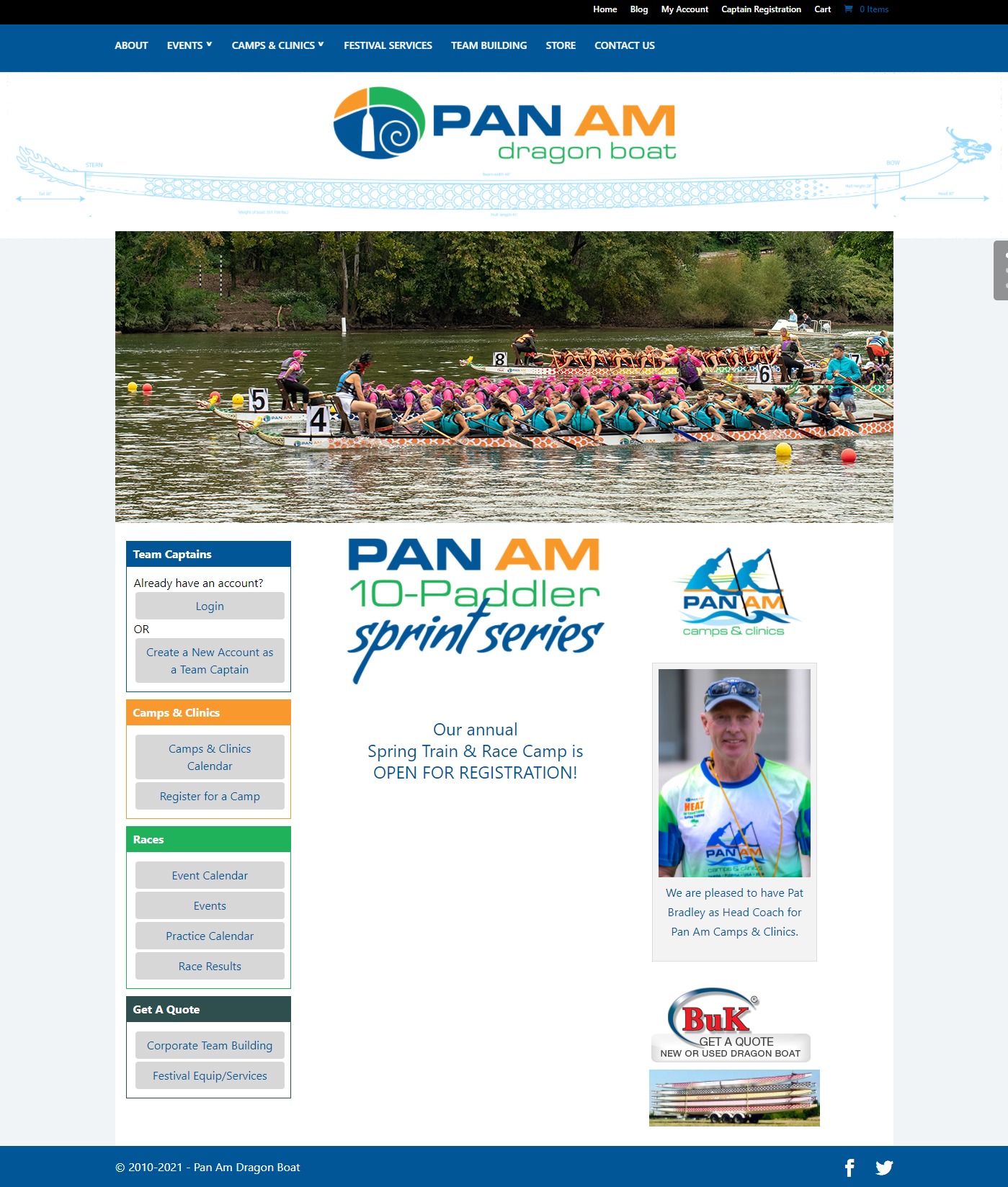 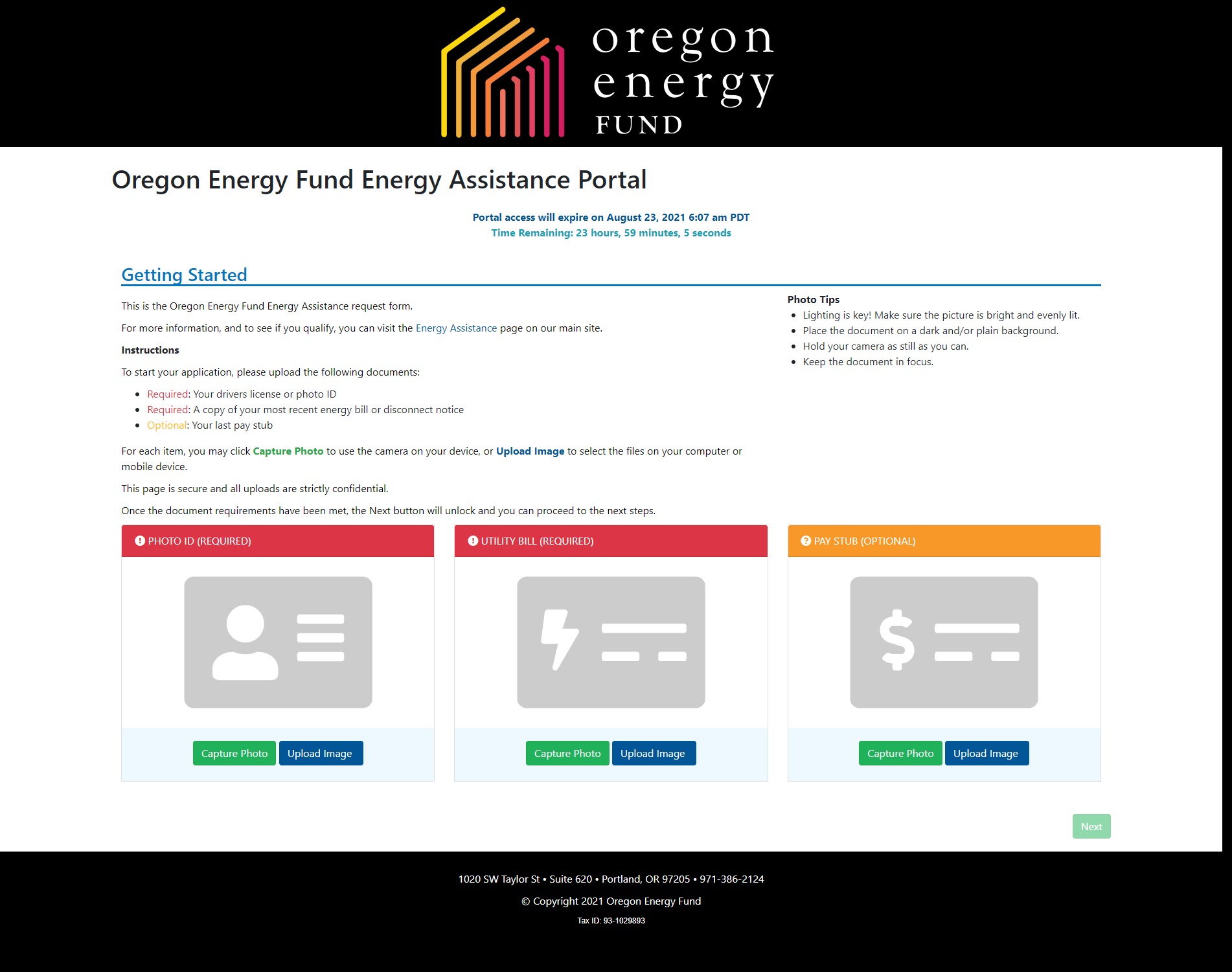